Designer who creates user experience & aesthetic products people love to use. Based in Barcelona.

Designer who creates user experience & aesthetic products people love to use. Based in Barcelona.

From e-wallet to neobank

From e-wallet to neobank 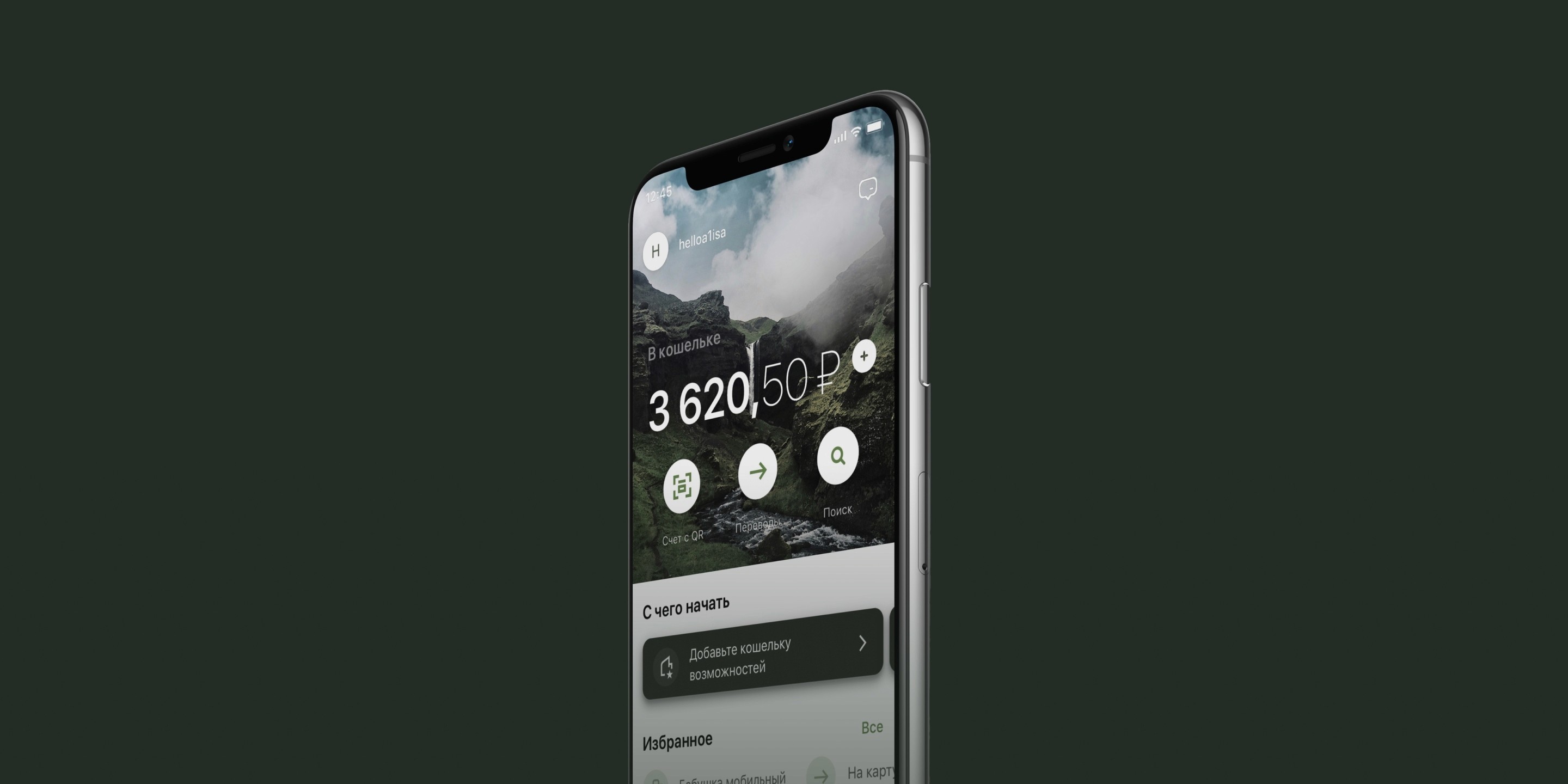 In 6 months, we rethought the experience of how people use money and developed a system for building a complex app.

Yandex Money is the first electronic wallet in Russia, and the app, which had not changed, was the top priority. The task was to show what the service might look like nowadays. To do this, I developed several concepts that showed possible ways of development.

We chose the path of a full-fledged bank which would be on a par with non-banks. I conducted several workshops that helped us examine what financial tasks our users solve, their main pains and motivations.

I made an extensive prototype, which had 2k lines of code, with essential functions and customisation, that was successfully tested. I also led the creation of the principles for the new Design System. As a result, we worked out the system that would be flexible in terms of UX but also customisable at the request of users. 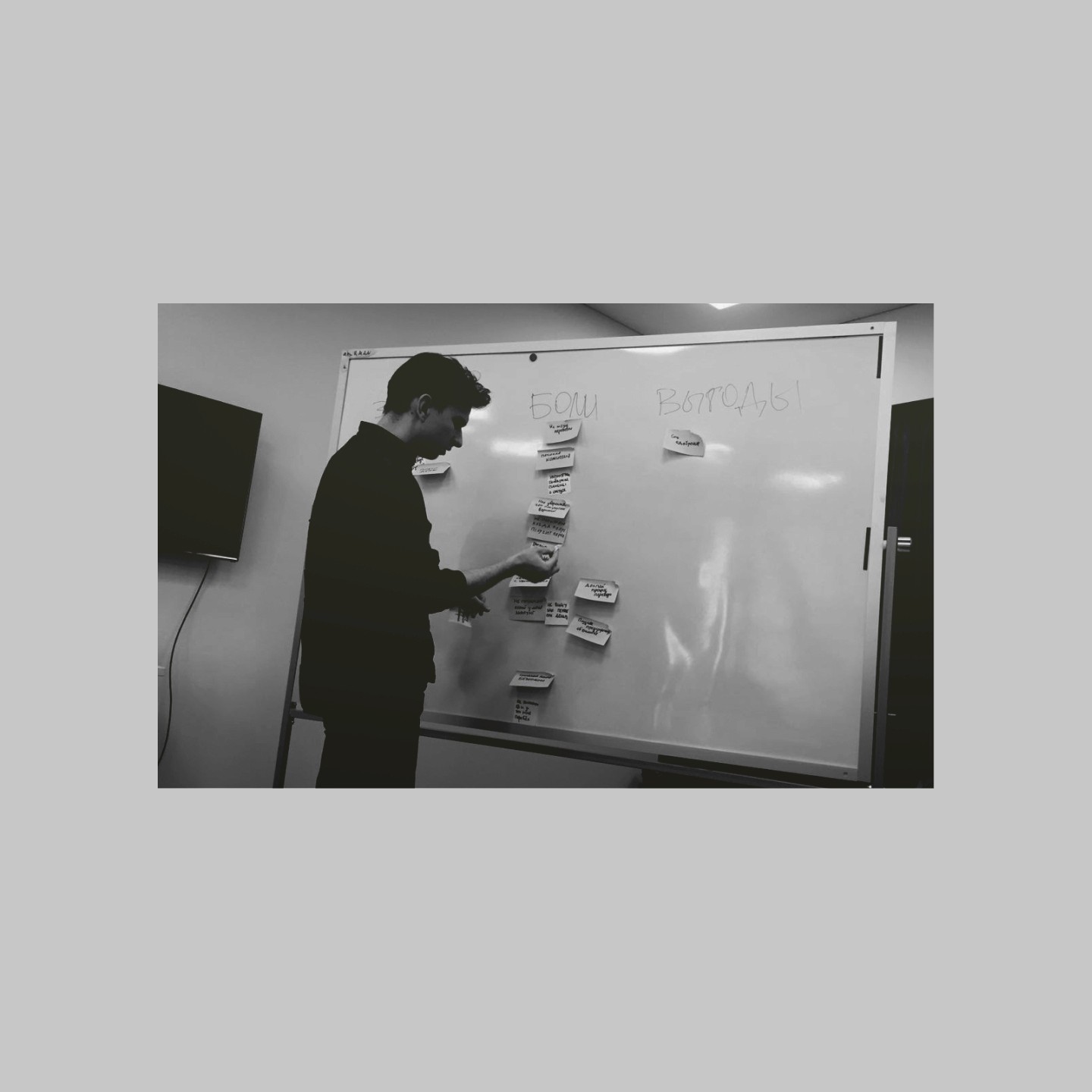 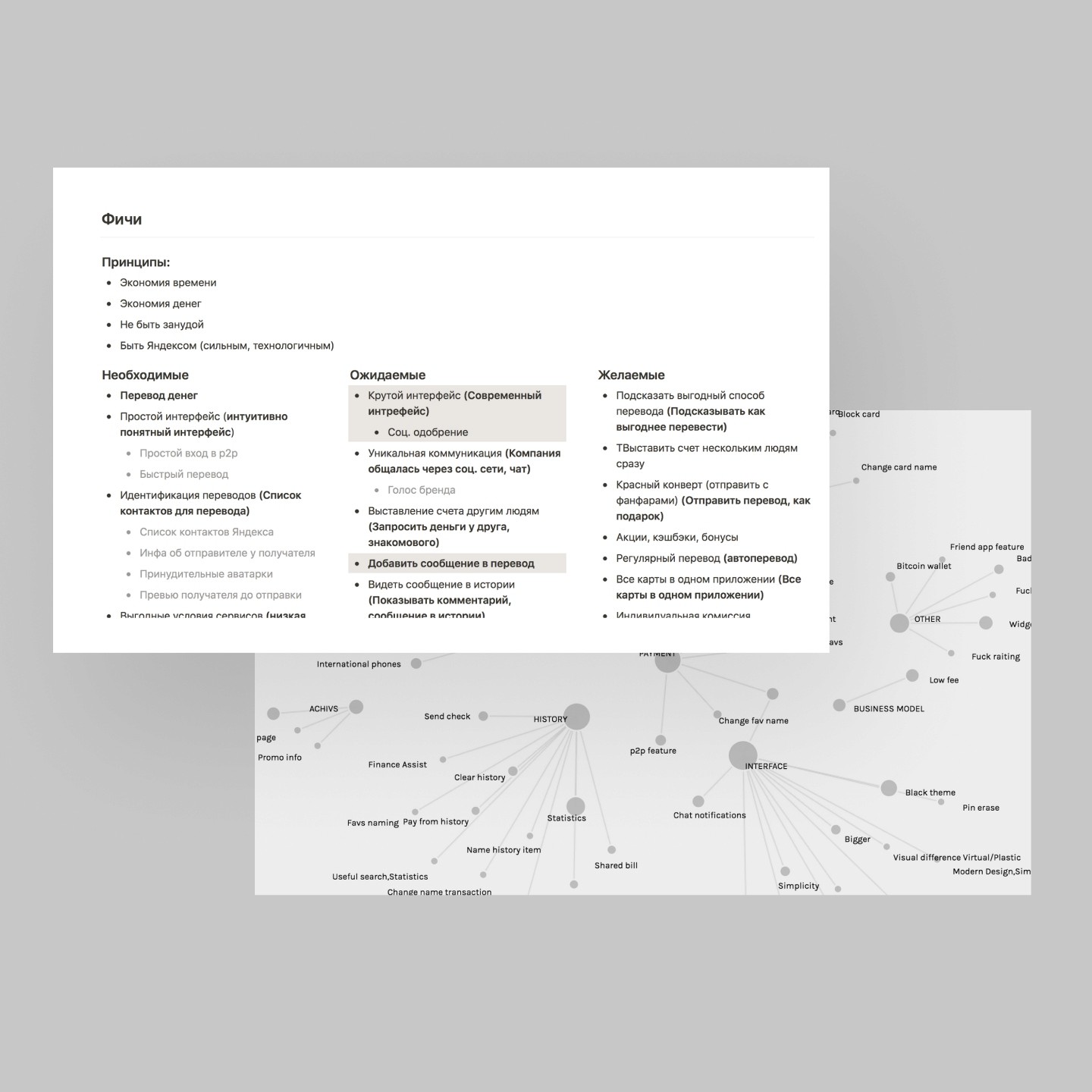 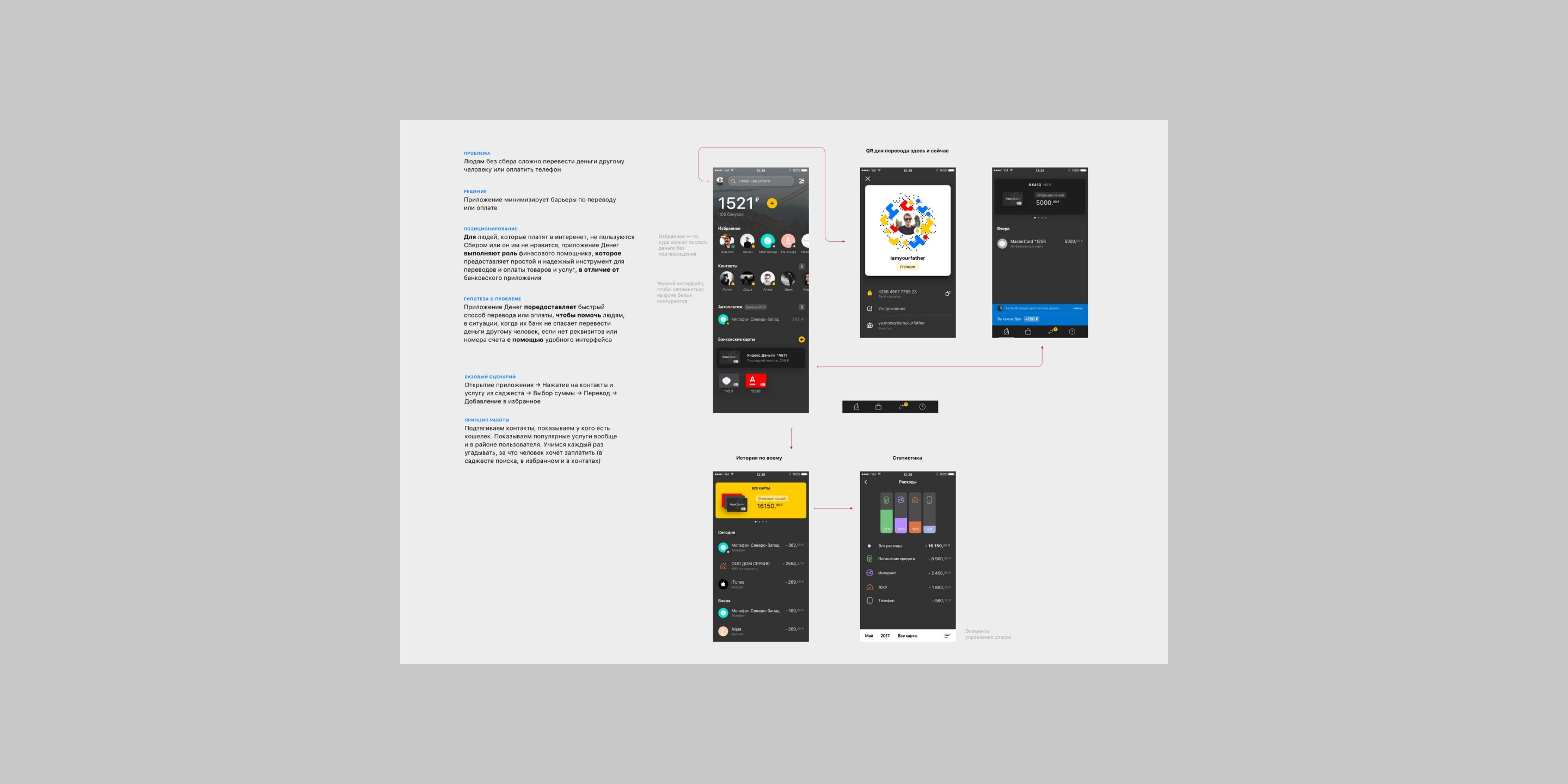 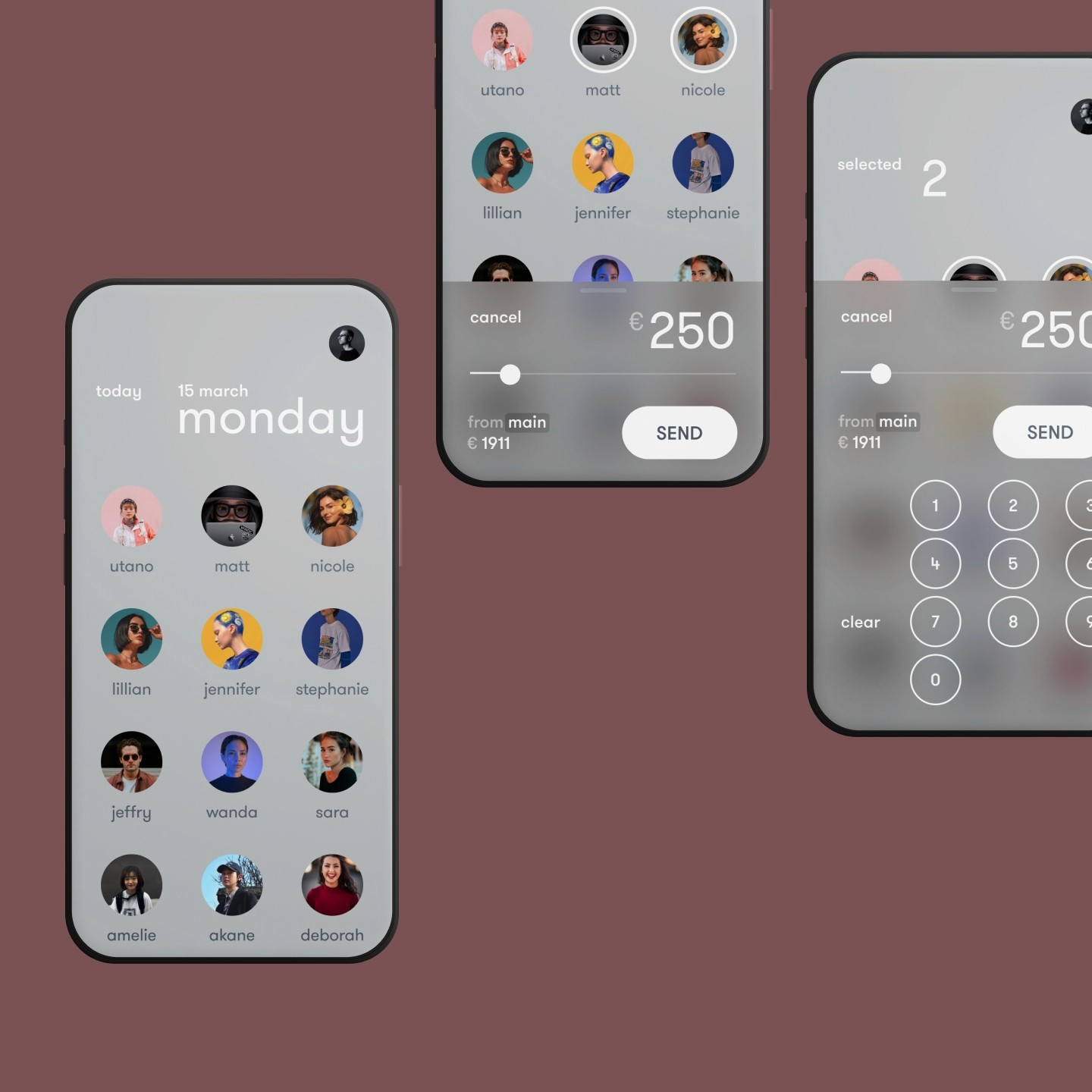 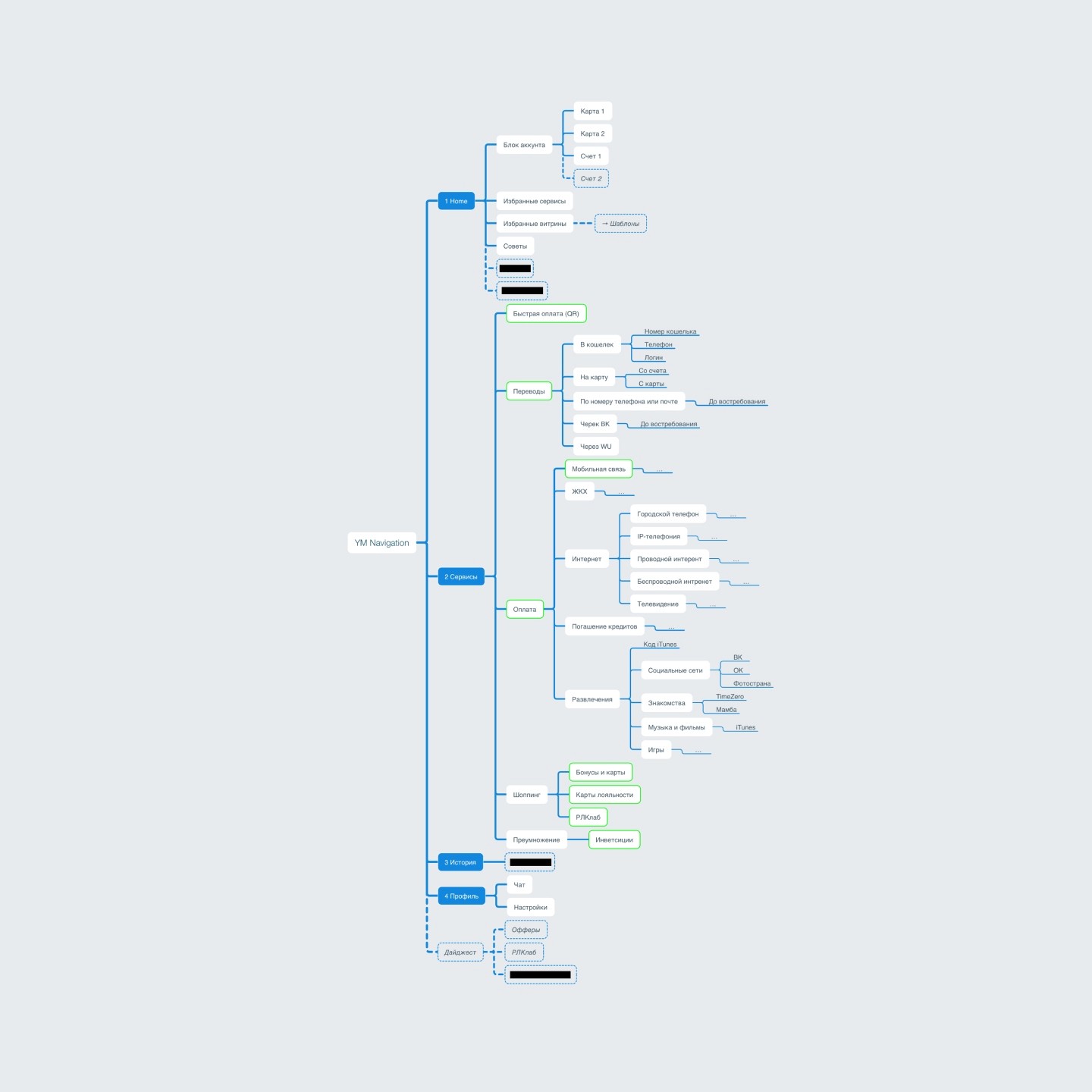 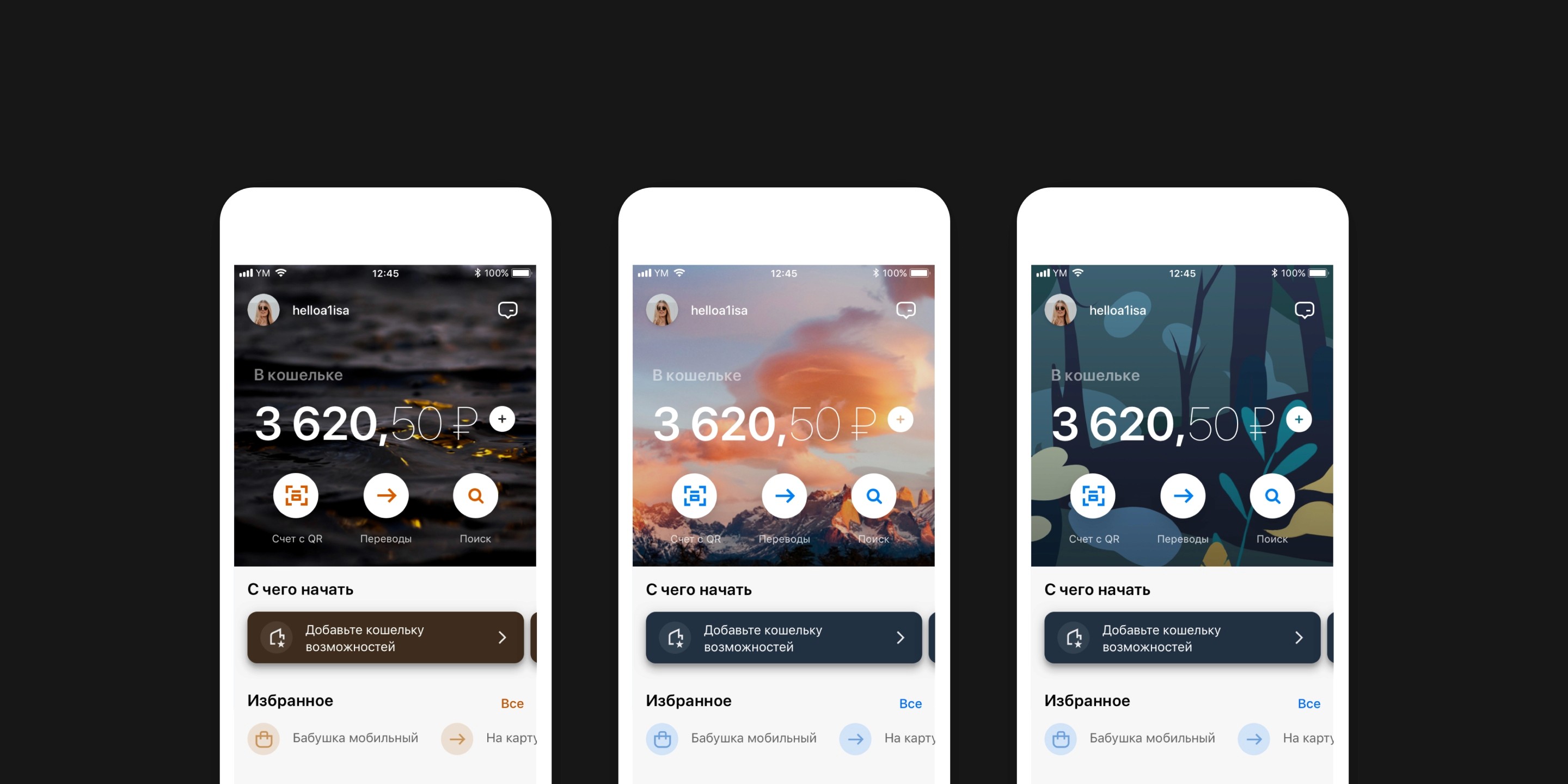 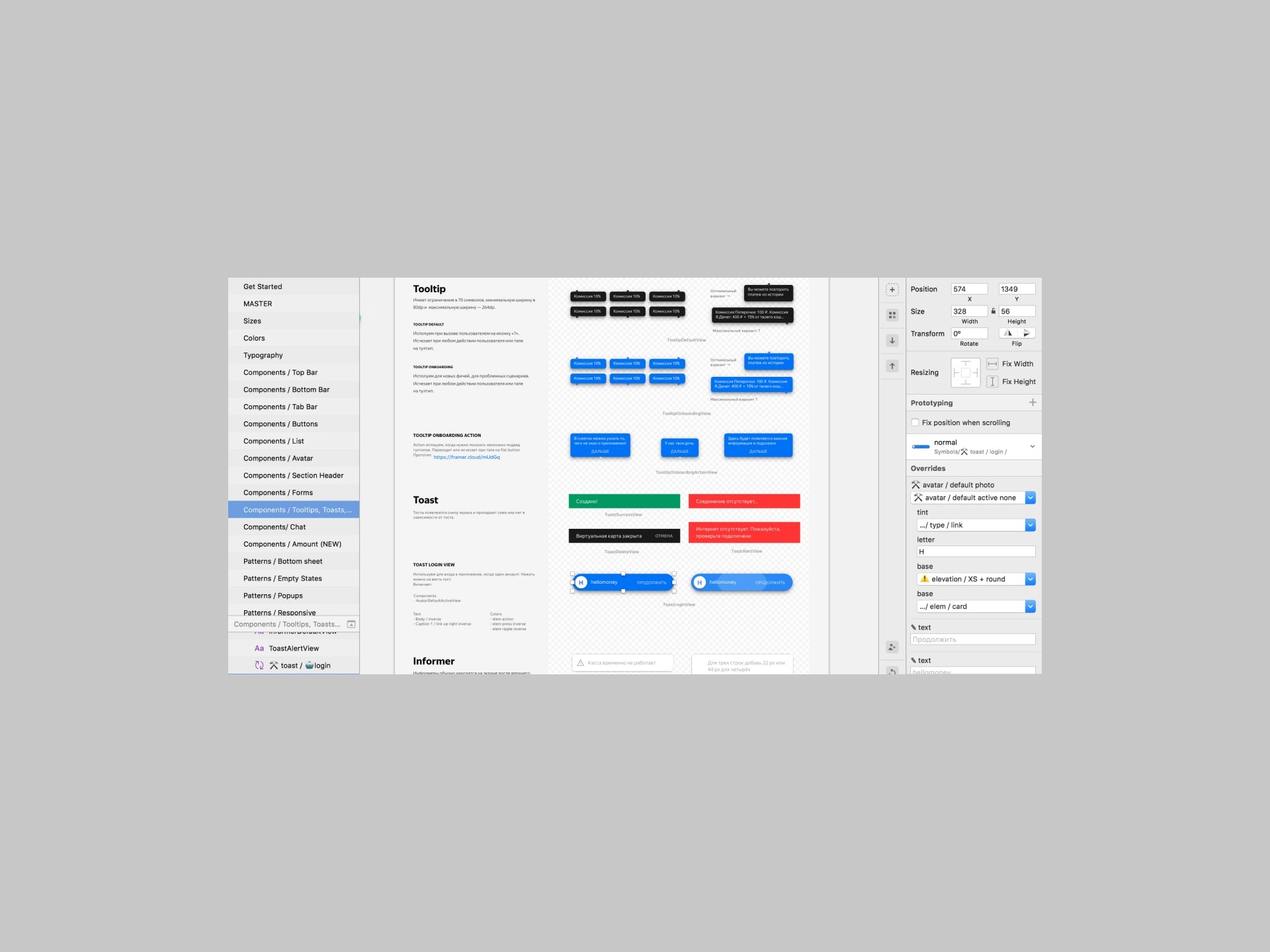 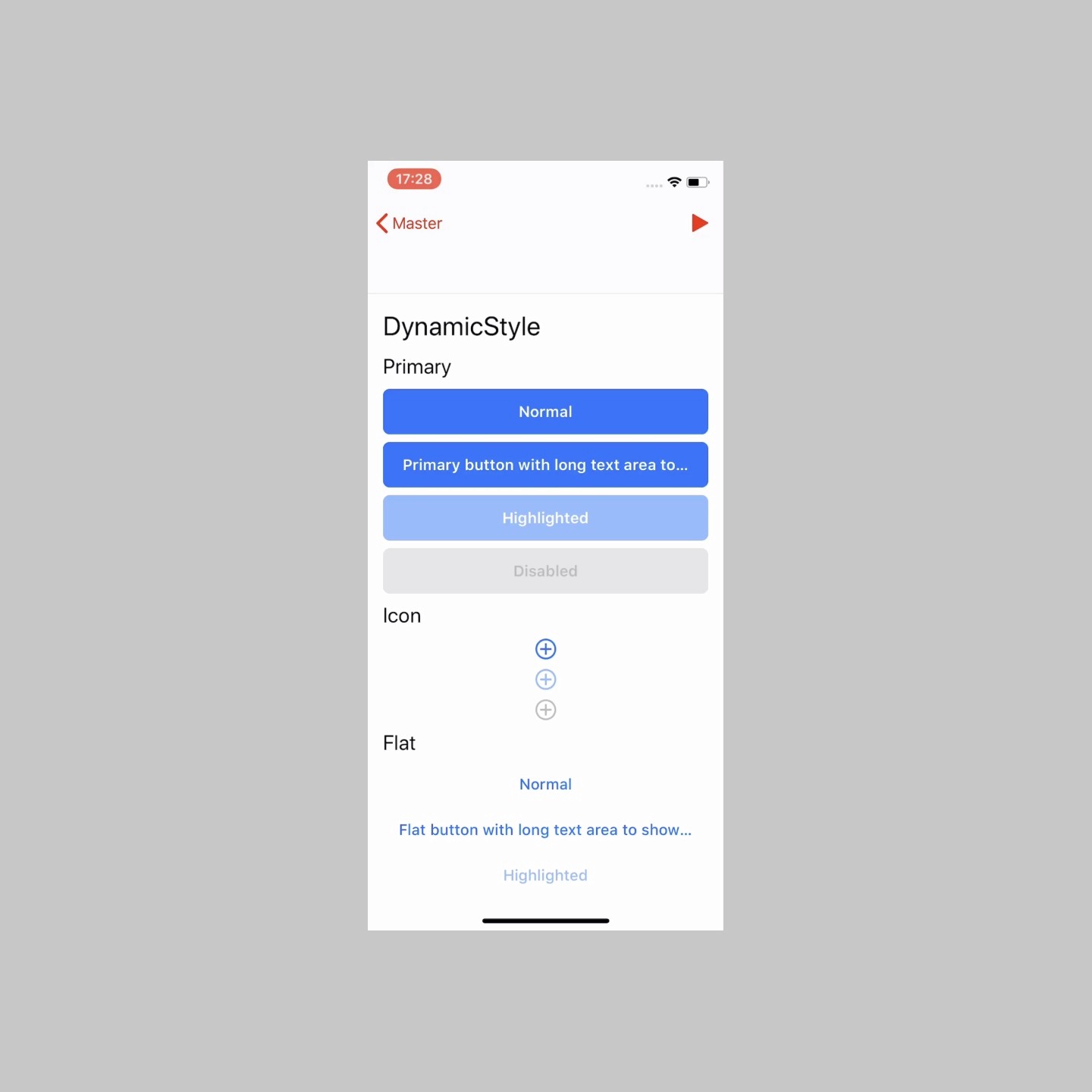 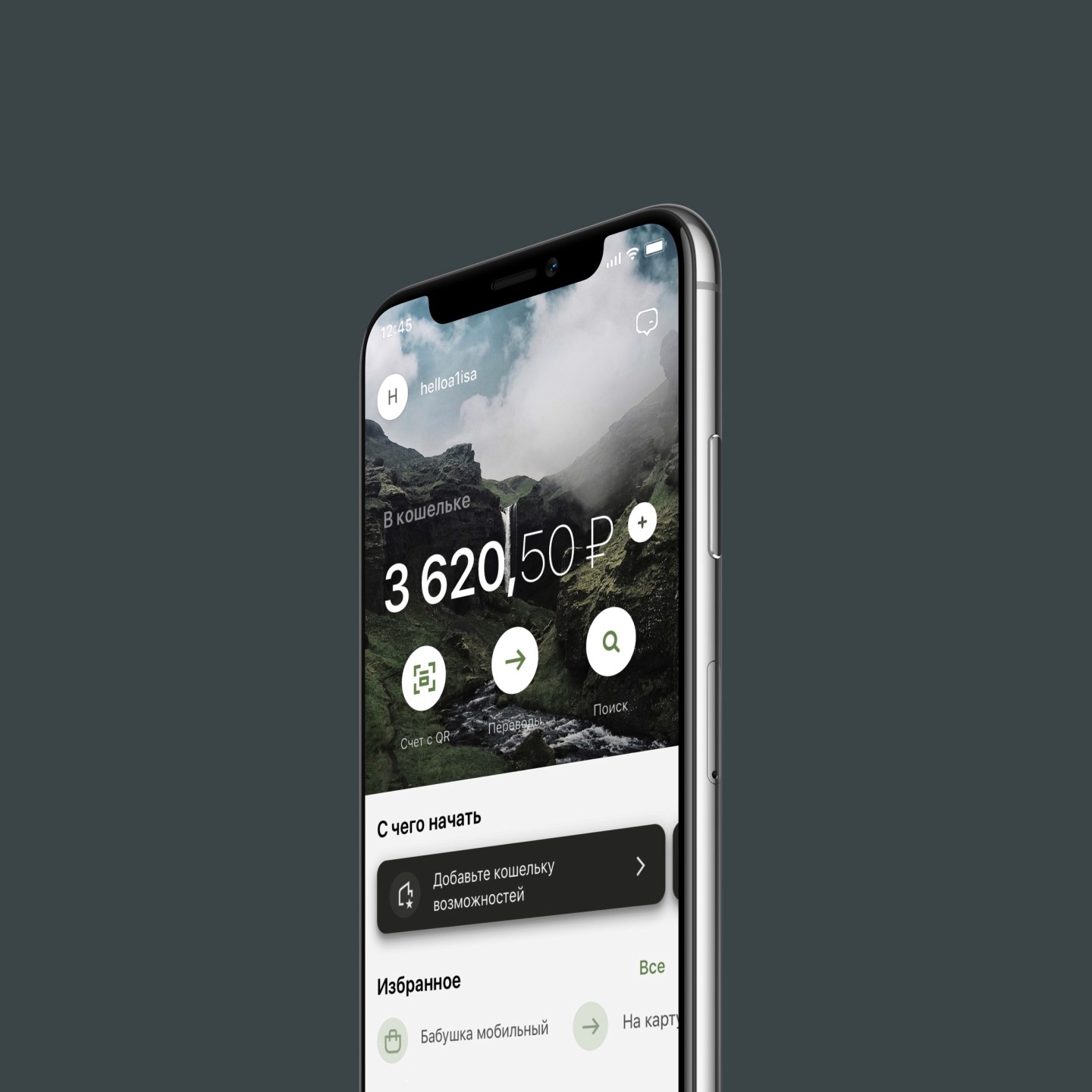 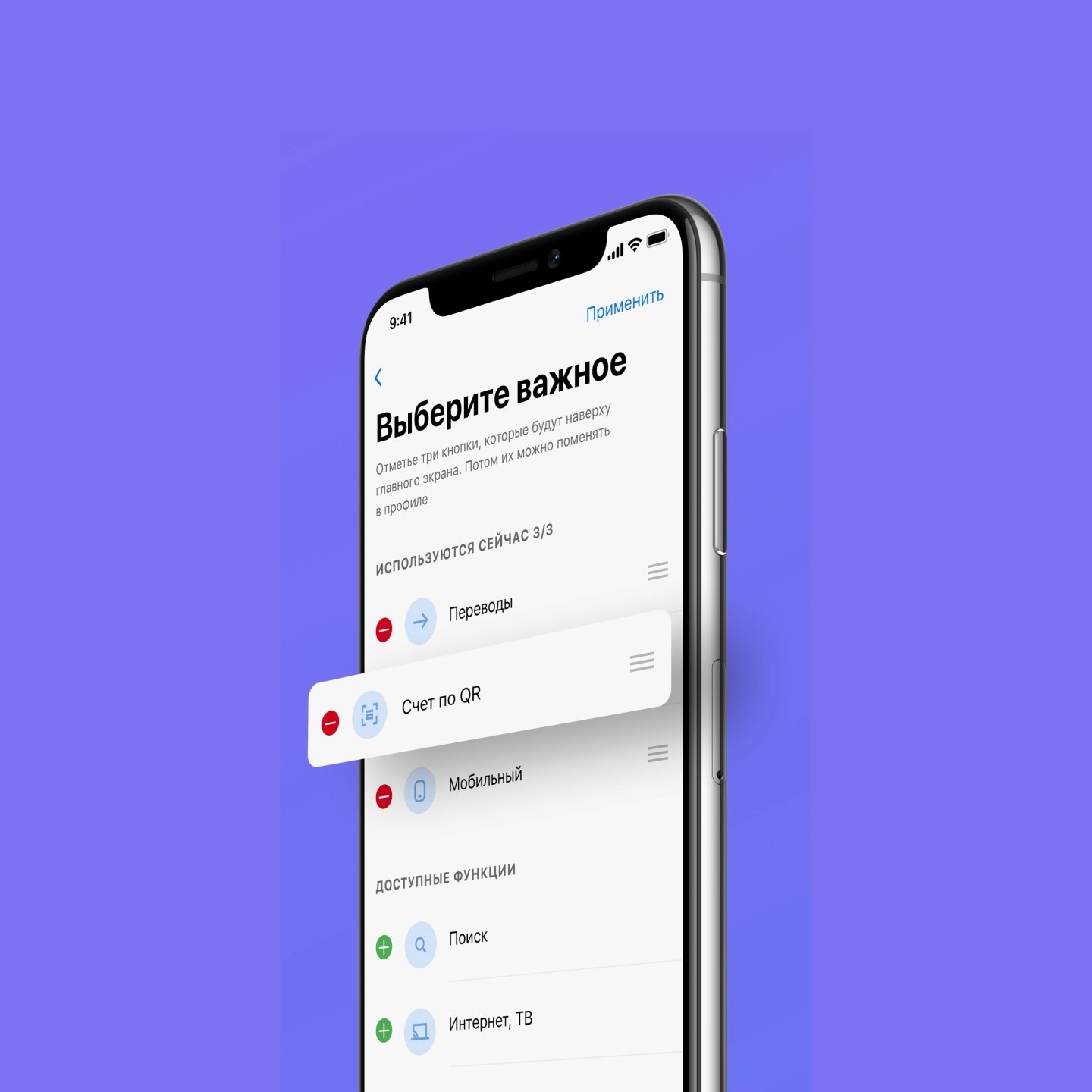 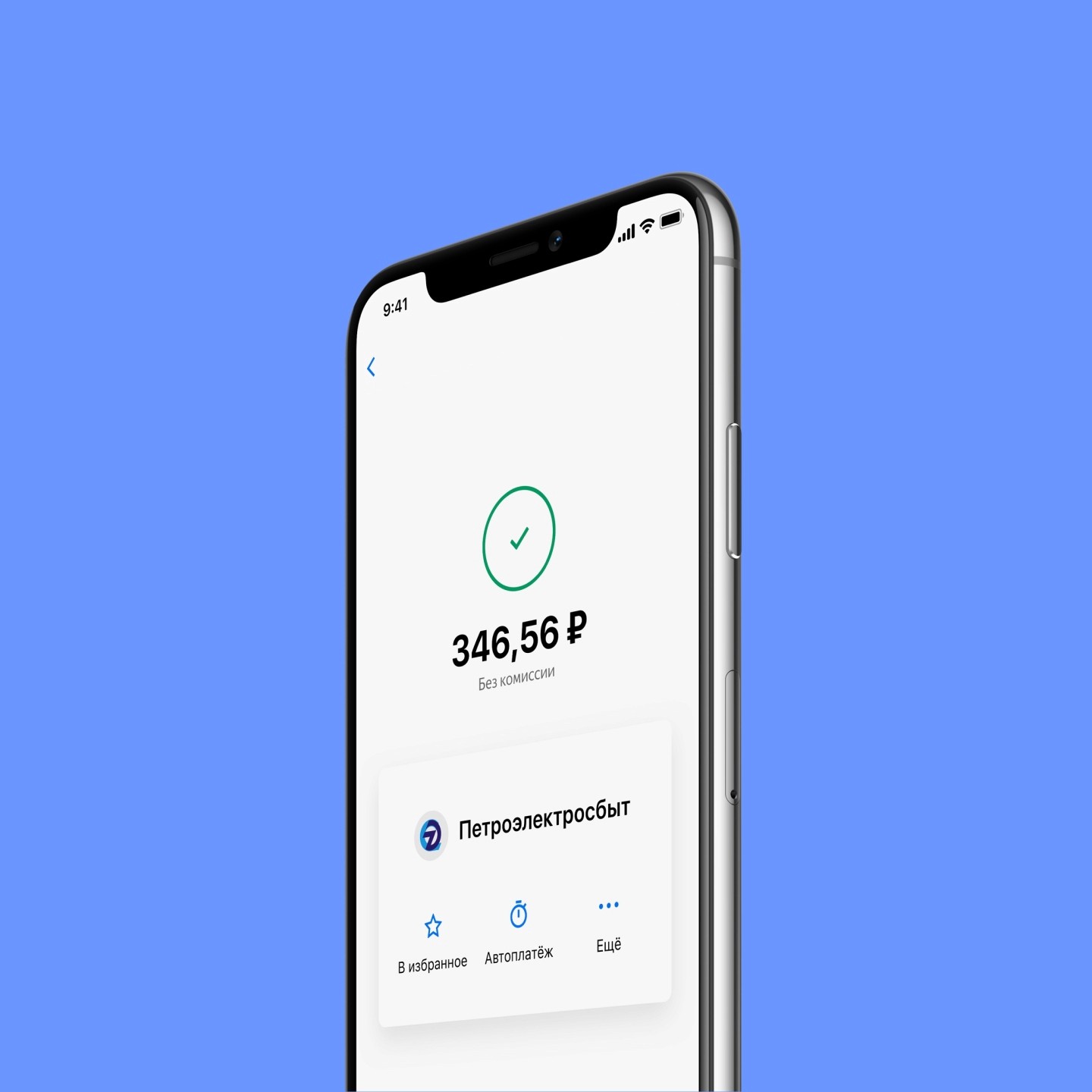 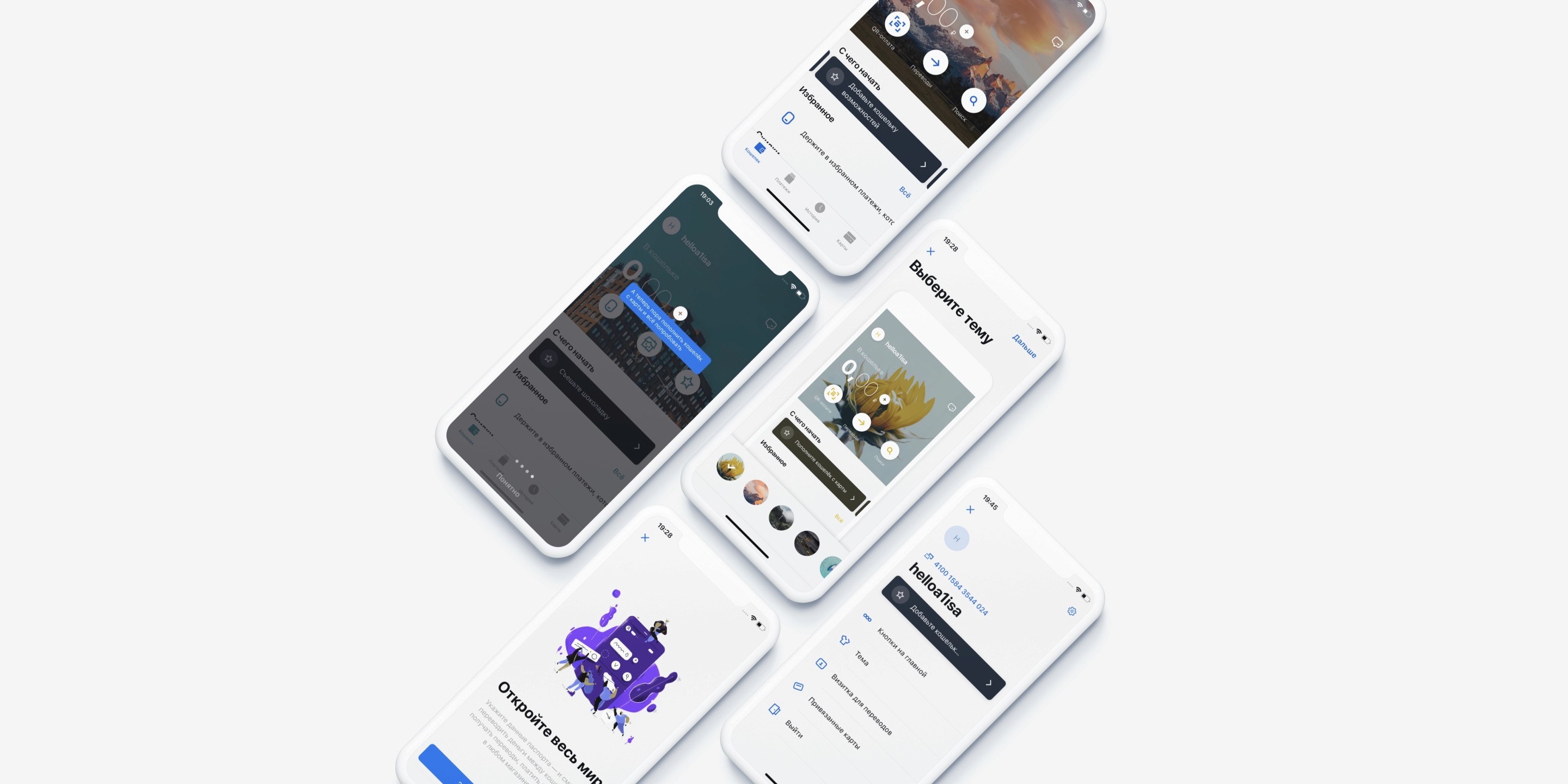